Emma Kimiläinen is a very accomplished driver at 28 years. She started with Go Karts at the age of 3 and has produced good results throughout her single seaters career. She has competed in Formula Ford, Radical, Formula Masters ADAC and Formula Palmer Audi racing series before switching over to touring cars  in the Scandinavian Touring Car Championship (STCC), where she competed from 2014 until the end of 2016 with several podium finishes.

In 2017 Emma has competed in the V8 Thunder Cars NEZ Championship were she was 4th overall with one win, two podiums and two pole positions. Emma is also a commentator for F1 and E-Motorsport in Finnish television.

SPV Racing CEO Raul Garcia said “We are very happy to have Emma joining us, she has a very good track record and did a good test in the Tesla Model S P85 car at Pau in France, where she demonstrated her ability to understand the car and the electric propulsion system. Emma was adjusting her driving style to maximize the performance of the car.

We look forward to start testing the new Tesla P100DL with Emma and Alvaro early 2018, the new car will have almost twice as much power, racing brakes and a new suspension system.”

SPV Racing will field two cars in the Electric GT Championship in a multi-year agreement, while also fielding an entry in the eSports support series to develop new racing talent.

SPV Racing was formed through a partnership between Swedish Team Spirit Racing, owned by Lars GV Lindberg, and SPV Motorsport owned by Raul Garcia. The team is currently racing in the European LeMans Series and the Le Mans Cup, with the aim of making its 24 Hours of Le Mans debut in 2019.

Spanish driver Alvaro Fontes is a veteran of GT racing, with over 255 race starts to his name. He has previously participated in the Hyundai Coupé Cup, Seat Super Cup, Spanish GT Championship, Radical European Masters and the European LeMans Series. 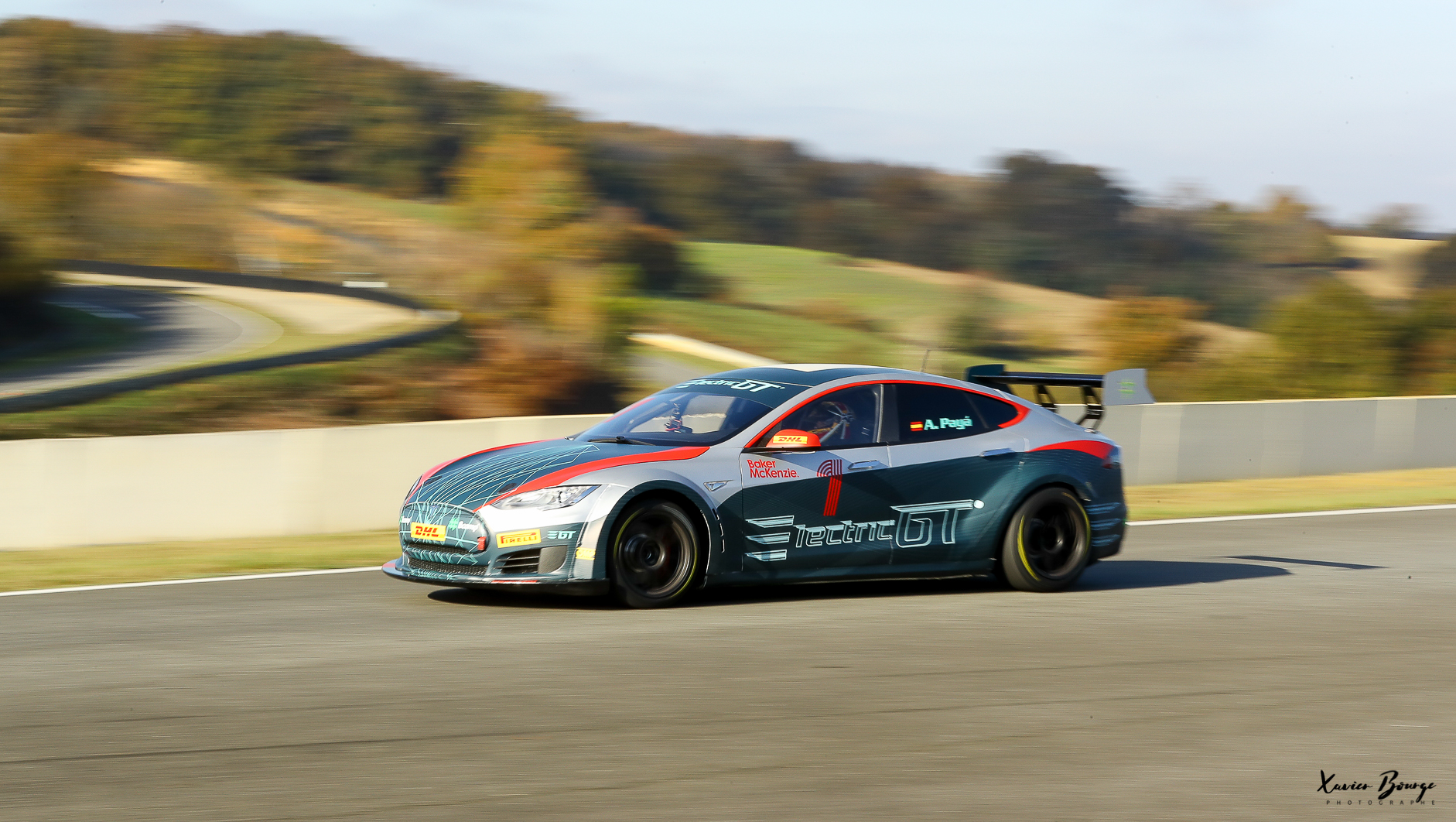 SPV’s ambition to develop young talent is also appearing as they recruit a Spanish eSports and single-seater racer Javier Martinez as a development driver for Electric GT’s eSports support series.

Lars Lindberg, SPV Racing Team Manager said: “We are so proud to be the first team to officially announce an entry to the Electric GT Championship. We are excited about this new chapter for our team as we take on the challenge of racing with the electric power.

“From a pure racing perspective, we have a lot to learn with the Tesla. So, we are proud that we have such a strong driver line-up to assist with our development on and off the track. We believe that we are putting our best foot forward and hope to make a strong start in our first season.

We’re proud of the experience in our team, having raced all over the world in multiple categories. We are also looking forward to using Electric GT as an opportunity to develop new racing talent and we believe that the eSports Championship will be a good testing ground for racing stars of the future.” 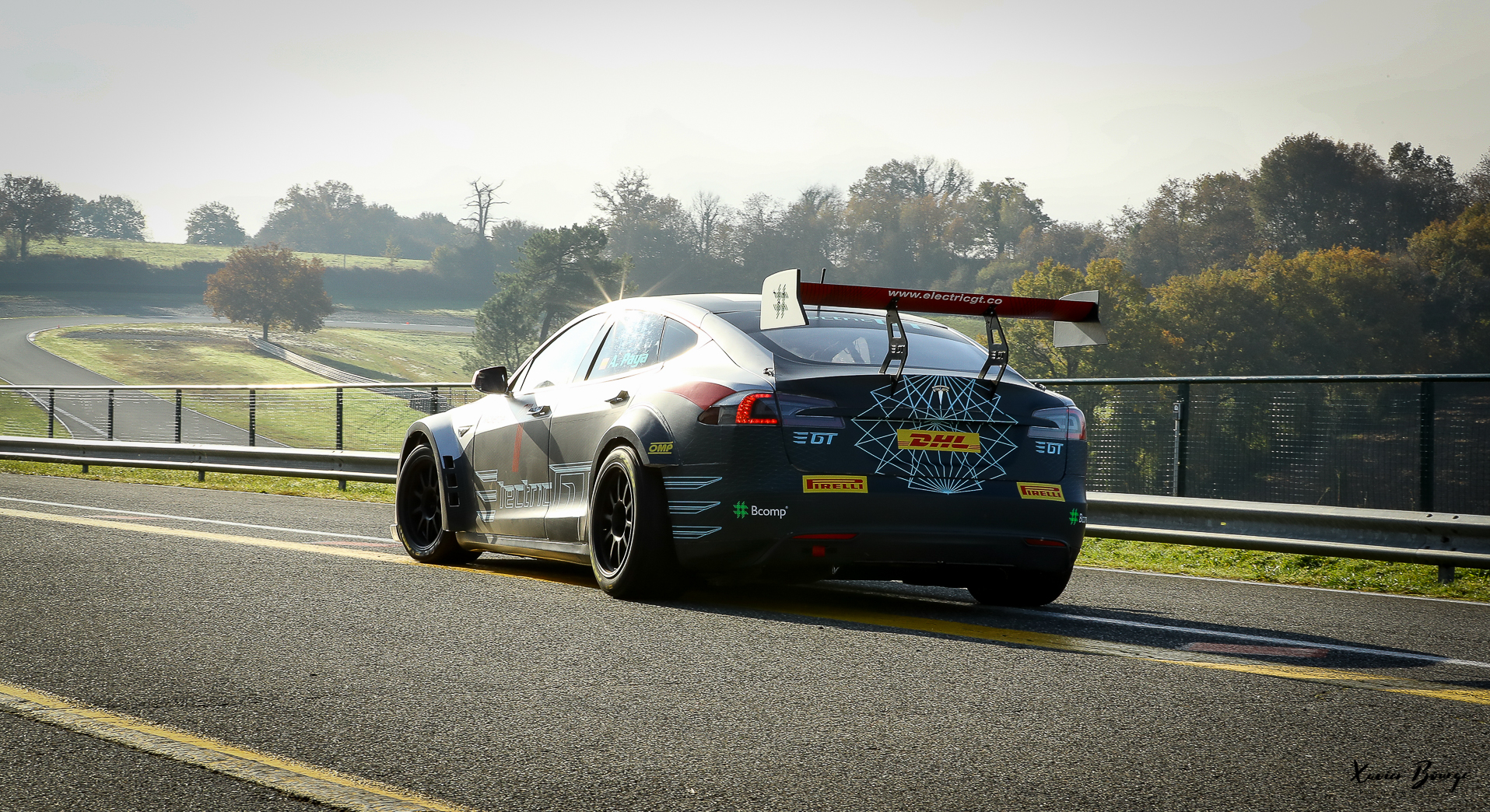