The W Series made history at Hockenheim. I didn’t.

It was the first and inaugural W Series race. I was so excited before qualifying and could barely wait to get started. Fourth in qualifying was not what I expected. I had the speed to do better. Some setup issues and a red flag made it difficult to fight for the pole.

If the W Series made history at Hockenheim, I didn’t. When I got away, after almost stalling the car (tech issue) on the grid, the car felt very good. I was happy with the setup. I overtook some cars and was set to take up the fight to make it up to the front. Then I was hit hard turning in to a corner. It was, what I would call, an unfortunate elimination. The race was over.

Now the championship win is harder but my career has been quite a survival story so far so it may continue to be like that. One thing is for sure, I’m never going to give up and I’m grateful for W Series and for this amazing event and opportunity. At Zolder I’ll know which car + mechanic + engineer combo I will get. Heads up and towards the win at Zolder in two weeks time!

Congratulations to all W Series drivers and especially to Jamie, Alice and Marta. Well done.

The fight is on! 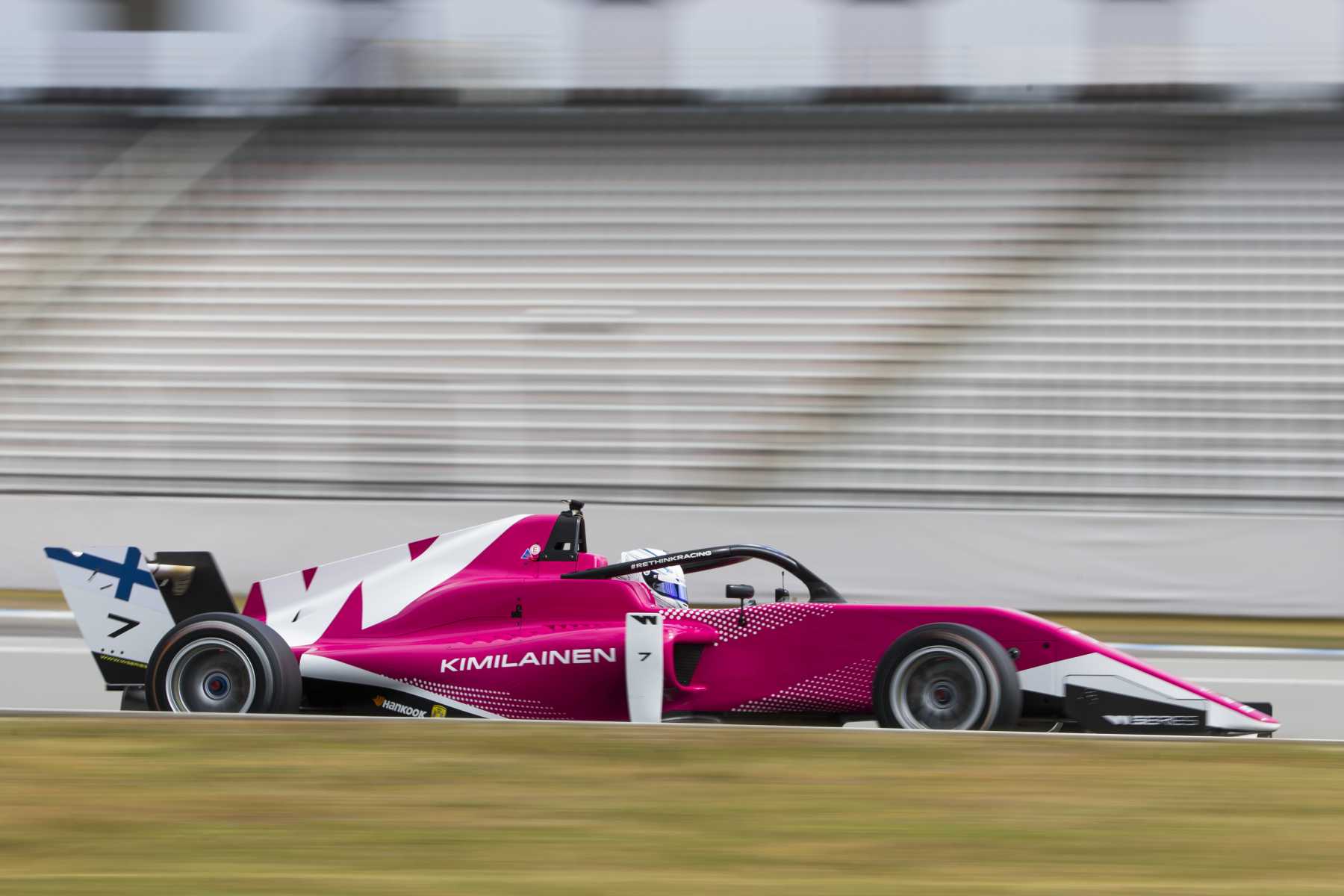