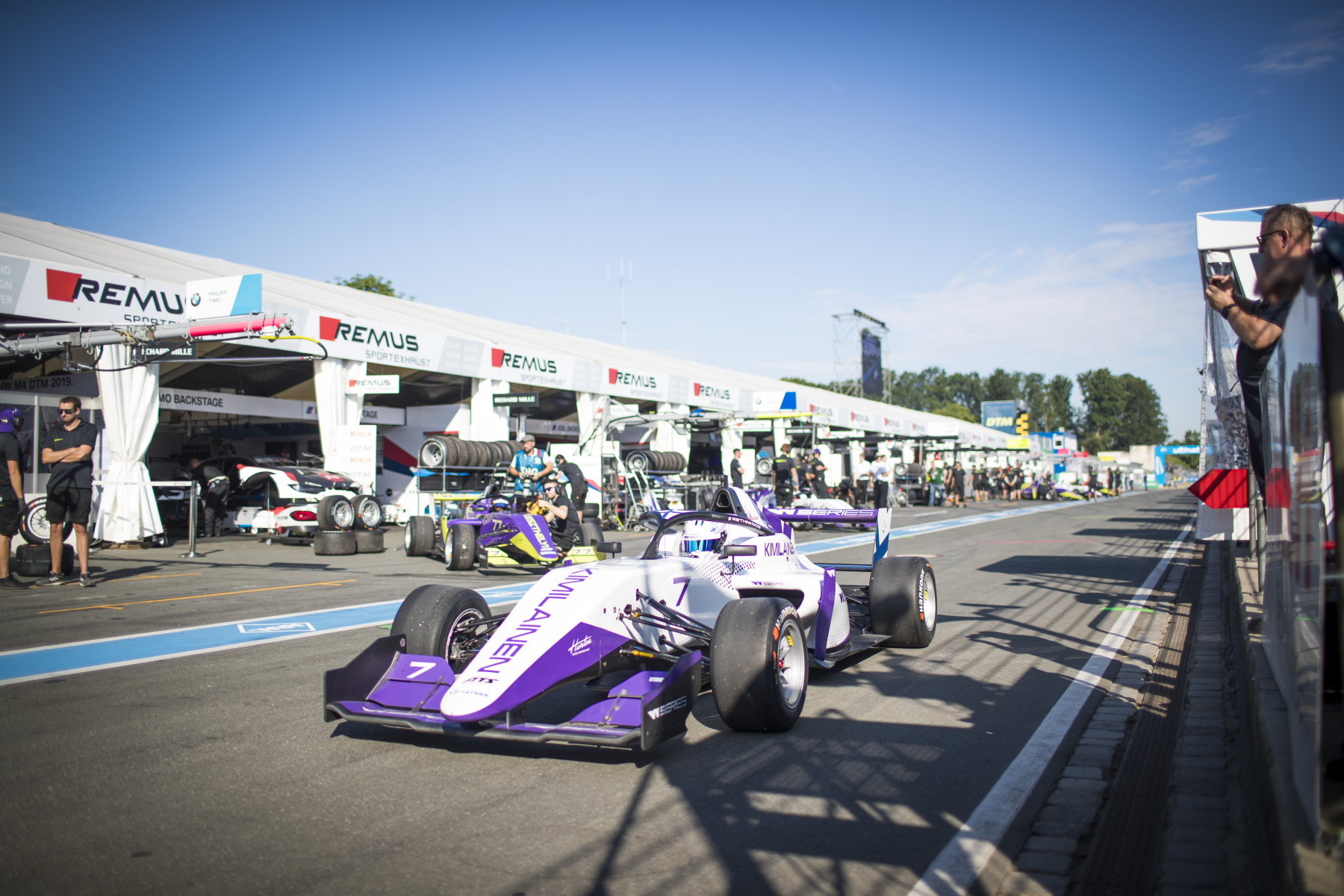 Ended the race in P5 with the fastest lap of the @wseriesracing race at Norisring! I was unlucky in the qualifying when yellow and red flags ruined my quick times with new tires. My fastest lap was my tire warm up lap and I ended up in P8 with it. Had a blast in the race! I nearly didn’t survive the first corner because I got pushed but I saved the spin and didn’t lose any positions. My rear back pushrod bent in the accident but the car was still good to drive and I started to push. Made some nice overtakes and enjoyed the time behind the wheel. I had the pace to win the race but couldn’t do any better from that starting position. The car worked well throughout the weekend and I had a really good mechanic Umberto and engineer Thomas from whom I learned a lot. But to be honest, being able to compete and feel fine again is my biggest victory.

Now the focus is on the two last race weekends of the series. I have good memories from Assen. I did one of my best races in the Formula ADAC Masters series in Assen. I would have won the race, but my team mate Kevin Magnussen managed in a close fight to push me off track on the last lap. That is forgotten now Kevin😊 I did well in the FPA-series at Brands Hatch, so fond memories also from Brands Hatch.